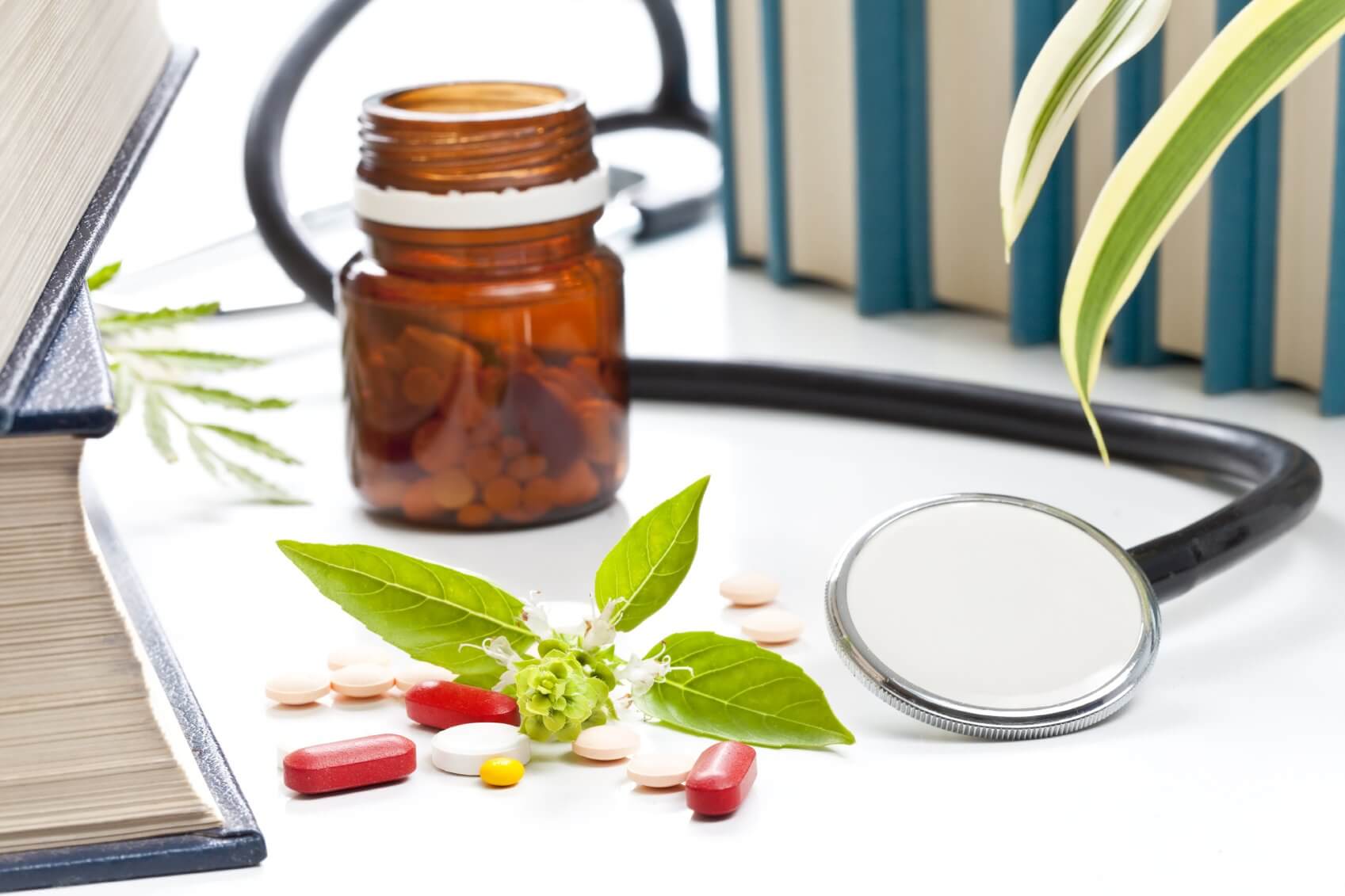 The fundamental concept of homotoxicology is that the disease evolves and passes through various phases of subsequent aggravation and deepening: these phases depend on the type of toxins involved, on the patient’s reactivity but also on the passage of time.

The evolution of the pathology is linked to the immunological situation of the patient, which must be studied in a conventional manner and supported precisely with homotoxicological drugs.

Based on the dictates of homotoxicology, the therapeutic strategy will have to be adapted to the different stages of disease evolution, corresponding to the progressive deterioration of the immune system.

It is typical of homotoxicology the use of drugs specially composed for the specific clinical picture and reactive situation through, for example, more dilutions of the same remedy in a single preparation, as well as the simultaneous association of various homeopathic remedies that have been revealed. individually more active.

Homotoxicology is a medicine of regulation and modulation, not of suppression, whose effects must be achieved at various levels, for this reason it acts not with a drug but with a therapeutic strategy often complex and articulated; it is a strictly individualized medicine, which means that for each patient a specific pharmacological association is identified not only on the basis of the pathology, but also in relation to the reactive phase peculiar only to that patient and his personal constitution; it uses small but not infinitesimal quantities of substances, which act with a mechanism that is not necessarily homeopathic and whose therapeutic action is often foreseeable by studying its biochemistry and pharmacology.